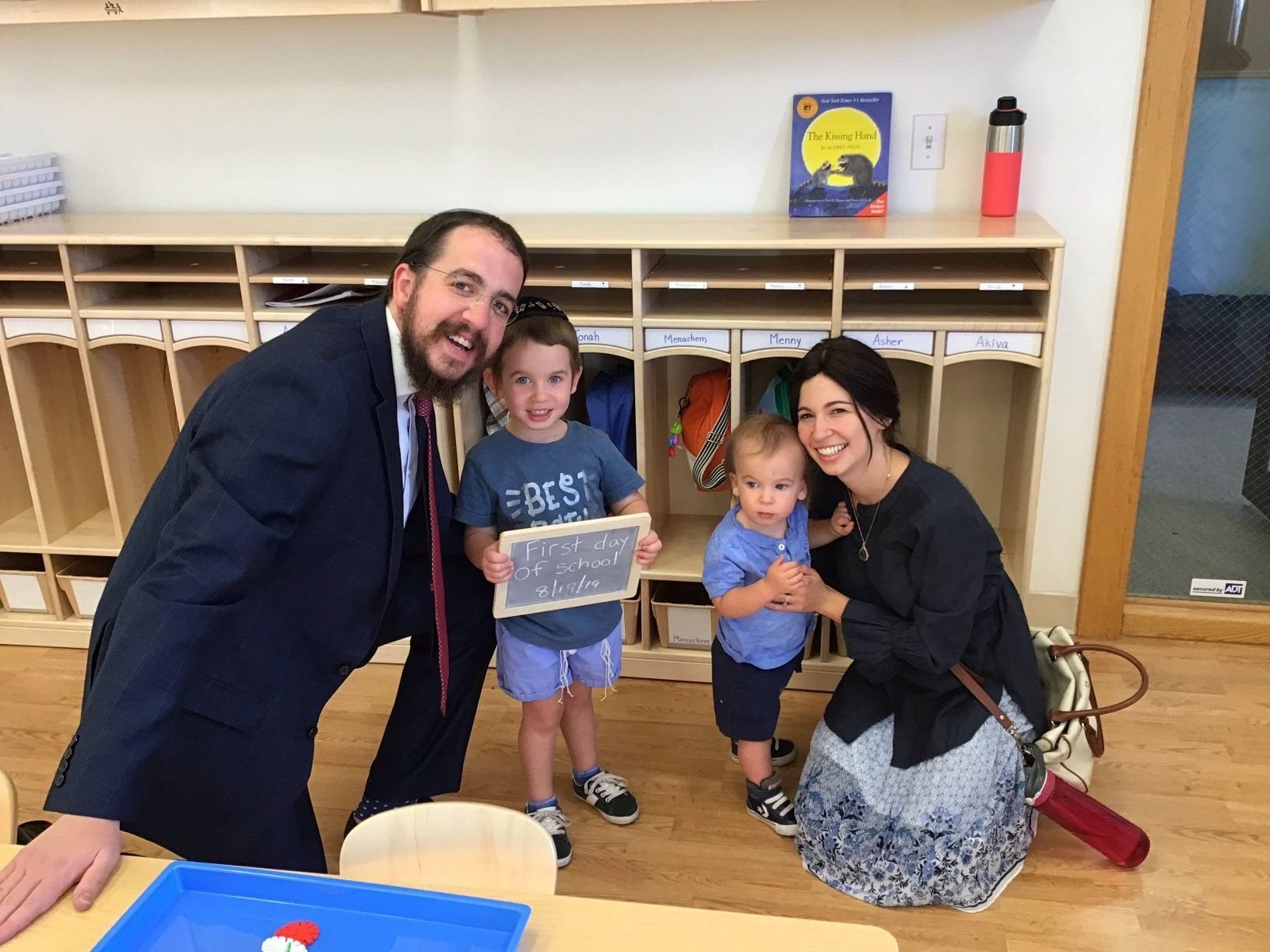 Rabbi Avremi & Sheina Zippel established YJP Utah in February of 2016. Their vision was to create a Young Jewish Adult family where everyone feels comfortable, accepted, and part of a greater community. Judaism is not just do’s and don’ts, but has more meaning and purpose to it and can be practiced in a real, fun and exciting way!

Rabbi Avremi was born in Toronto, Canada, and relocated to Salt Lake City in the summer of 1992, when his parents were tapped to establish a Chabad presence in the Mountain West region.
Homeschooled through Bar Mitzvah, Avremi was educated in Chabad Rabbinical schools both in the United States and abroad in London, England, and served on Chabad humanitarian and outreach assignments to Wales, Denmark, Germany, France, and Italy. He was ordained by the former Chief Rabbi of Israel, Rabbi Israel Meir Lau, at the Rabbinical College of America in December of 2013.

Sheina was born and raised in Palo Alto, California, where her parents oversee Chabad operation for the Greater South Bay Area. Sheina is #9 in a family of 13, and has 8 sisters. Sheina attended. a Chabad High School in Los Angeles, and received her training in Early Childhood Education, from the Machon Shoshanat Yerushalayim Teachers Seminary, in Jerusalem, Israel. Sheina has always had a passion for education and children, and currently serves as the Director of Judaic Studies at the Jewish Preschool of the Arts in Salt Lake City.

Rabbi Avremi and Sheina were married in January 2014, and are the proud parents of Menny (4), and Menachem (2).